Paean to the unpaved jungle road

For this trip to Chiapas, I rented a car so I could prowl around more of the Lacandón Jungle and investigate some off-the-beaten paths places that are so time-consuming to research. When a combi passes maybe three times a day, the hours really stack up against you.

Well, my cheapo rental car got a merciless workout on hours of puddle-splotched and washed out terracería (dirt roads) as well as countless car-maiming topes (cement speed bumps). It was a horror show. Rocks clinked against the axle. Tall grass grazed the low frame. The shocks screeched and my jaw clenched thinking I heard blowouts.

The car looked pretty feeble at the end. The front bumper came loose and a skin of orange mud splattered the undercarriage. There was no way in hell the rental car folks wouldn’t notice what I’d done to their stodgy white sedan. But I cleaned it up, had the bumper reattached . . . and returned it with more than 2000 miles tacked onto the odometer. And I smiled a lot. 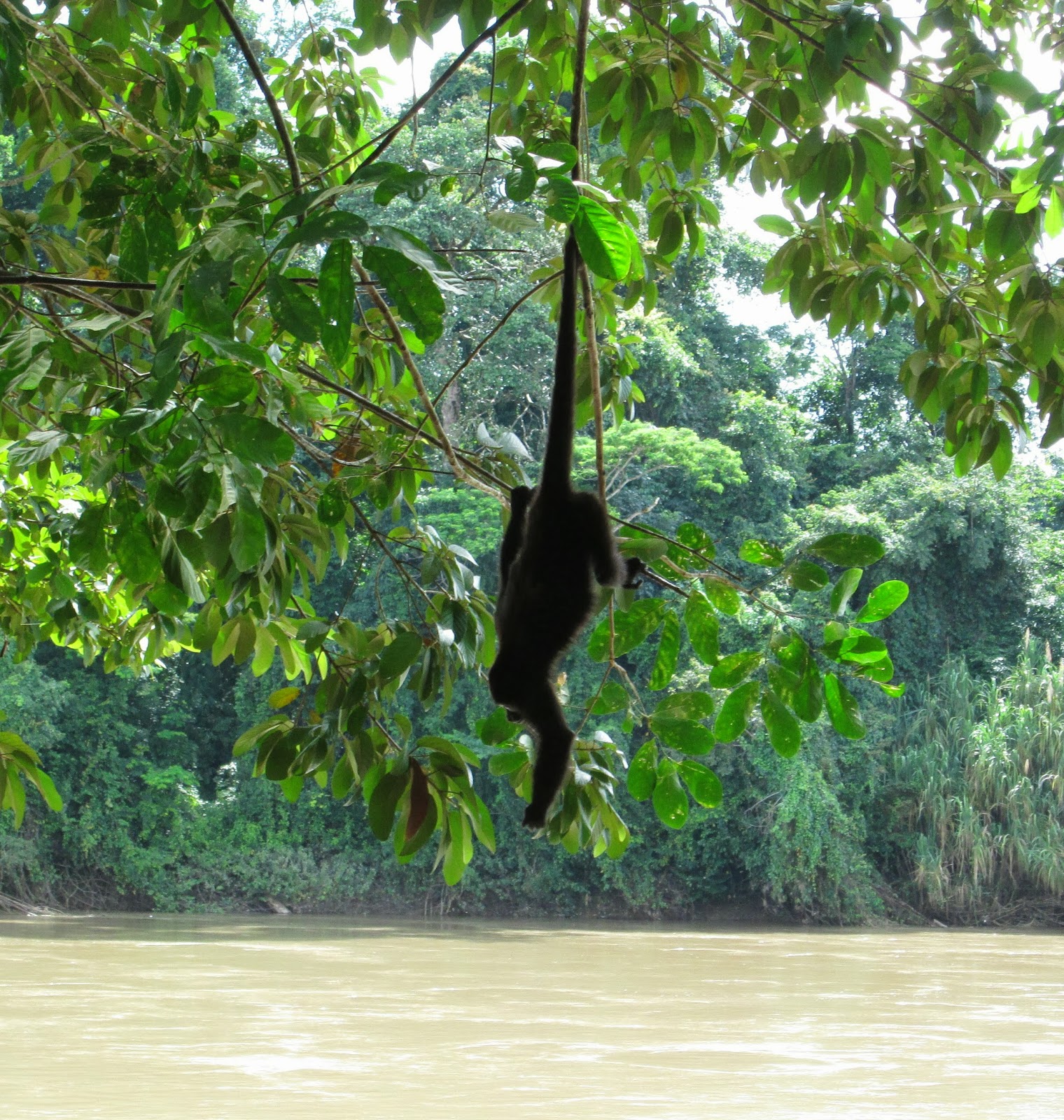 Today I sat in the back seat and let someone else do the driving. Supposedly the road to the Lacandón villages of Metzabok and Nahá was a big bumpy mess, but compared to the muddy up and down drive to the Laguna Miramar embarcadero, it was a magic carpet ride.