Blame it on the road, but I've been too exhausted to do much more than hit the pillow every night. Here are a few photos to narrate my trajectory over the last few weeks. 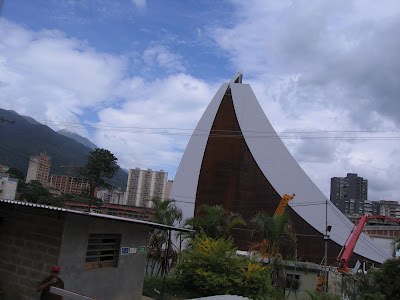 In Caracas, and soon to open as the new resting place for Simón Bolívar. Some have derided it as overpriced ski slope architecture, but it does mirror the upward slope of El Ávila behind it. 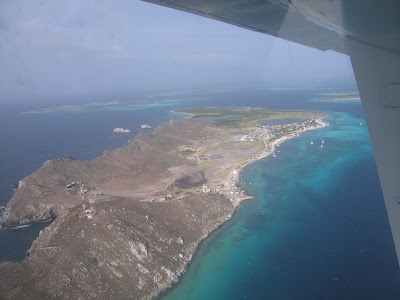 Flying in over Gran Roque, the main settlement in Los Roques. Most of the houses on the island are on the righthand side, next to the lagoon. 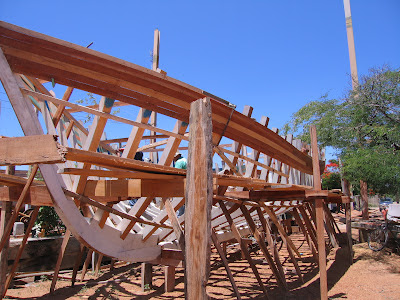 An astillero, or boat-building yard, along the northwest coast of Isla Margarita. I think it looks like the skeleton of a whale. 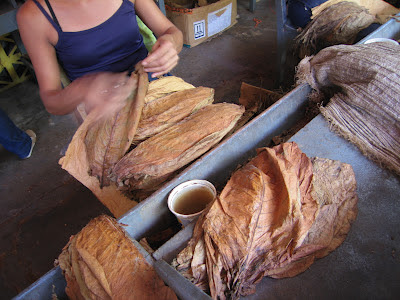 A worker preparing tobacco leaves in a cigar factory in Cumaná. 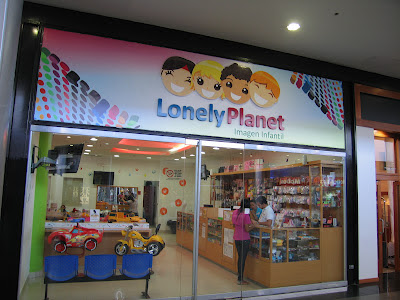 I noticed this store in Puerto Ordaz during my first visit to Venezuela back in 2006. When I asked them about the name, the folks working there had no idea where it came from. 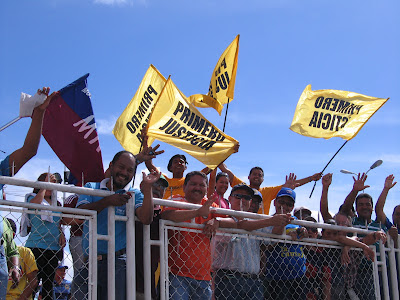 One of my biggest disappointments was just missing the arrival of presidential candidate Henrique Capriles Radonski at the airport in Ciudad Bolívar, but my plane was leaving for Canaima. Hundreds of flag-waving supporters mobbed the airport- a true rockstar moment. 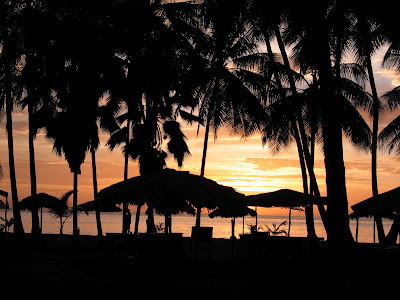 Dusk at Playa Medina, along the northeast coast near Rio Caribe. I hired a taxi to drive me to remote beaches along the coast all day, and this was the last one. We drove back in the dark along a road that had more holes than pavement. Wish I could have stayed here instead. 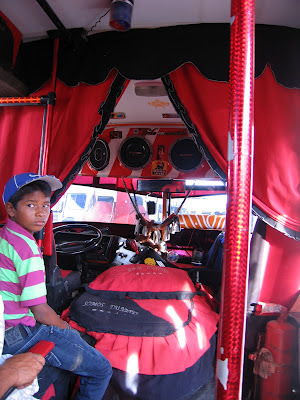 Bus . . . or boudoir? One of my many experiences with unusual interior decorating on public conveyances.